Darbha Grass (Desmotachya bipinnata), Durva Grass, ദർഭ ഗ്രാസ് Kusha Grass from India is a tropical grass considered a sacred material in Vedic scriptures and is said to purify the offerings during such rituals. Dharbam is a sacred holy grass which has the ability to absorb radiation and correct magnetic field issues. Due to its amazing properties, its used in various parts of religious practices like homam, tharpanam etc. 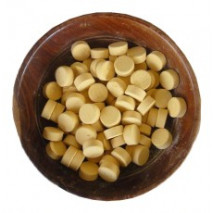 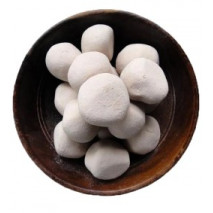 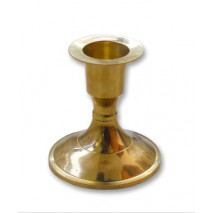 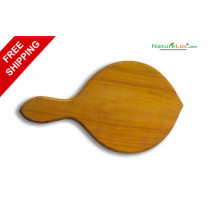