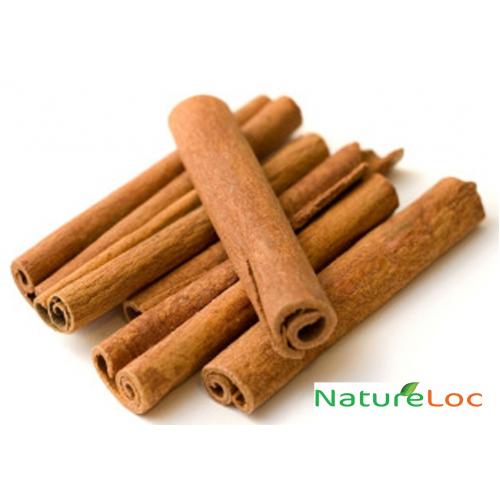 Cinnamon – The unknown leader among spices

Cinnamon is one of the highly prized spice that has been in use since biblical times for its medicinal and culinary properties. Cinnamon with its delicate aroma and spicy flavour, is an essential ingredient in ‘curry masalas’ of India. It is an essential ingredient in pastries and puddings. Quills, featherings, chips, cinnamon bark oil, cinnamon leaf oil, etc are some of the products obtained from cinnamon. 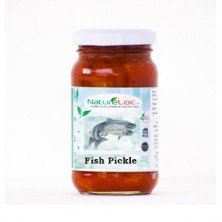 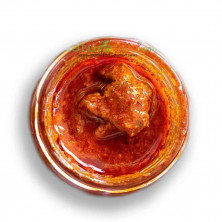 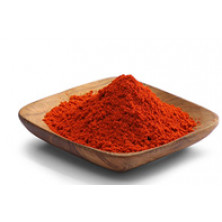 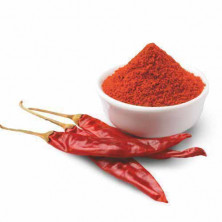 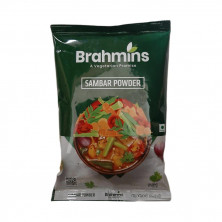 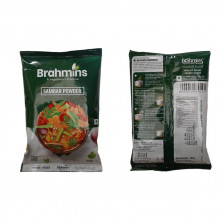 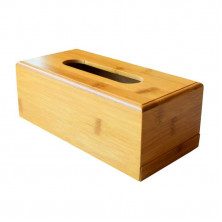 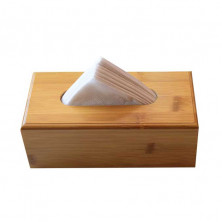 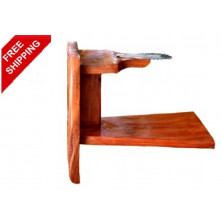 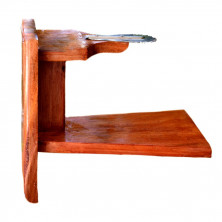 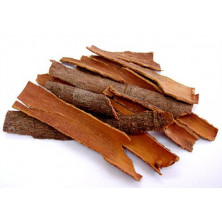 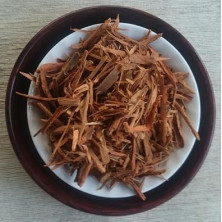 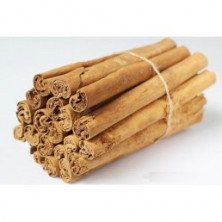 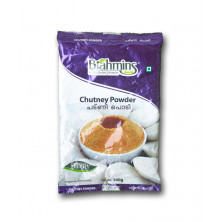 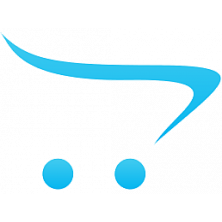