Star anise is a star-shaped spice which is a fruit of a small evergreen tree native to southwest China.

As the name suggest, these star-shaped spice is radiating between five to ten pointed boat-shaped sections. These hard sections are known to be the seed pods. The fruits from the trees are picked before ripen and dried to get the dried spice. Star anise is readily used in many of the recipes like Biriyani, Ghee rice, Meat dishes etc. It's also used as a flavouring agent for tea, marinades and soups. The highly fragrant oil extracted from star anise is used in cooking, skin creams, mouthwashes, soaps and perfumery. Commercial production of this spice is limited to China and Vietnam. In India, it is produced to a small extent in Arunachal Pradesh.
Related Products 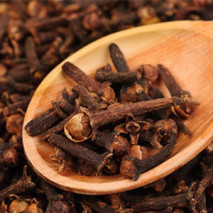 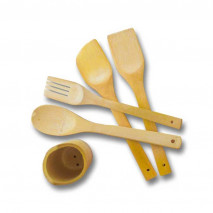 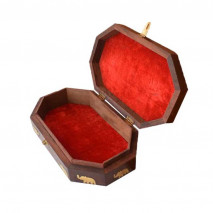 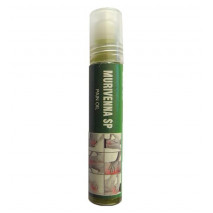 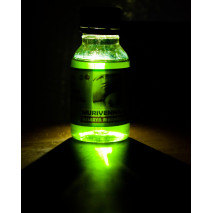