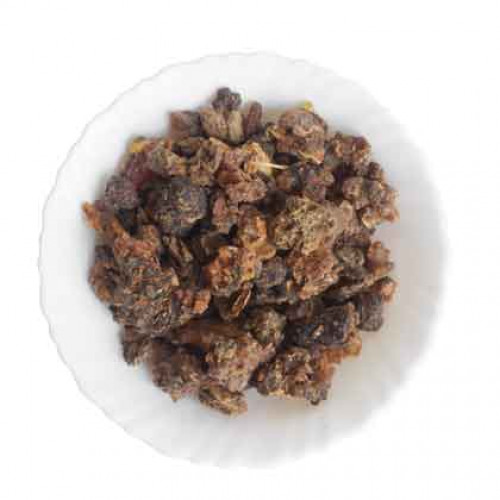 Myrrh a fragrant gum resin obtained from certain trees and used, especially in the Near East, in perfumery, medicines, and incense. Myrrah is a natural gum or resin extracted from a number of small, thorny tree species of the genus Commiphora. Myrrh resin has been used throughout history as a perfume, incense, and medicine. Myrrh gum is commonly harvested from the species Commiphora myrrha.

Another commonly used name, Commiphora molmol, is now considered a synonym of Commiphora myrrha.  Myrrh is mentioned as a rare perfume in several places in the Hebrew Bible. Myrrh was an ingredient of Ketoret: the consecrated incense used in the First and Second Temples at Jerusalem, as described in the Hebrew Bible and Talmud. An offering was made of the Ketoret on a special incense altar and was an important component of the temple service. Myrrh is also listed as an ingredient in the holy anointing oil used to anoint the tabernacle, high priests and kings.

The oleo gum resins of a number of other Commiphora species are also used as perfumes, medicines (such as aromatic wound dressings), and incense ingredients. These myrrh-like resins are known as opopanax, balsam, bdellium, guggul bisabol, and Indian myrrh

To know more about myrrh Read:-Myrrh – A natural gum or resin-Healing Benefits of Myrrh 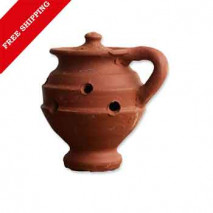 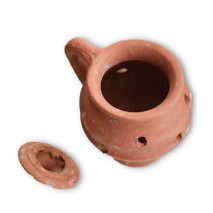 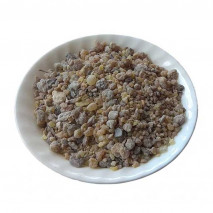 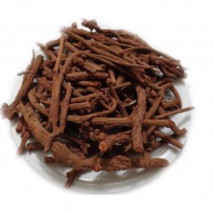 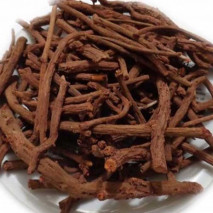 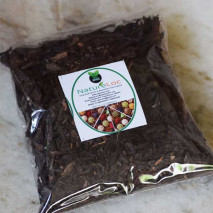