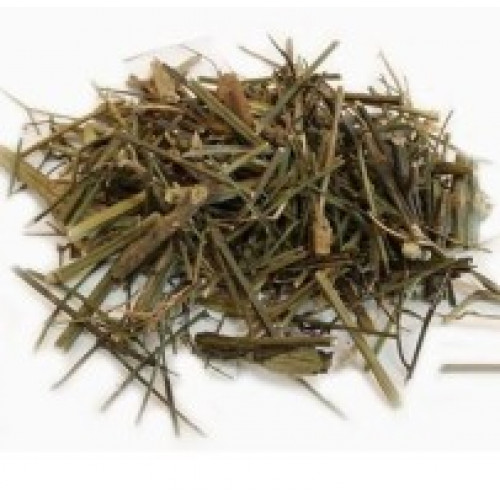 Kiriyath is a medicinal plant which is an annual or biennial bush. It normally grows in sunlight or partial shade, could grow up to a height of 18-inches to over four-feet. It is an erect shrub with thinly dispersed or scattered leaves up to 5-inches long. The leaves are scentless and the white coloured flowers have pale violet streaks. The whole of this plant has a bitter flavour and is also known by the name ‘King of bitters’.

Kiriyath is normally used for the preparation of an Ayurvedic decoction, which is known to be good against continuous fever. It is also believed to be a good laxative (a food, compound, or medication which when consumed either induces bowel movements or loosens the stool). Diabetic patients also take this Ayurvedic decoction as it is known to be an excellent remedy for blood sugar rise. The juice taken from the leaves of these plants would have a positive effect against the worm troubles in the intestine. 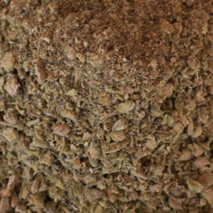 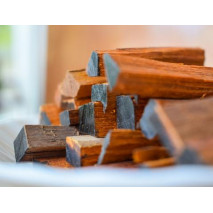 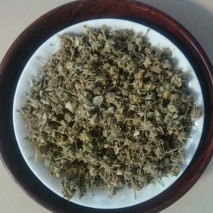 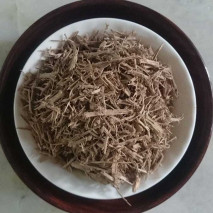 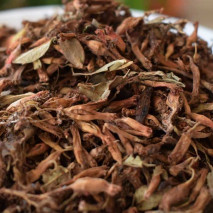 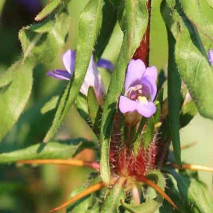 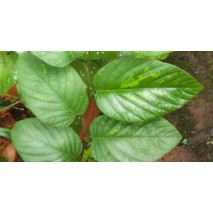 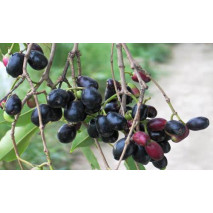 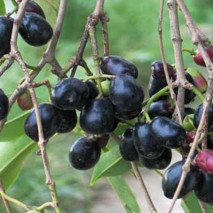