What Is Tamarind? A Tropical Fruit With Health Benefits

Tamarind means ‘date of India’ In Hindu mythology, it is associated with the wedding of the god Krishna which is celebrated by a feast in November.

The pod contains a sticky pulp enclosing one to ten shiny black seeds. It is the pulp that is used as a flavouring for its sweet, sour, fruity aroma and taste. It is available as a pressed fibrous slab, or as a jam like bottled concentrate, and some Indian shops carry the dried pods. Usually it is the juice or paste that is used as a souring agent, particularly in south Indian and Gujarati lentil dishes, curries and chutneys, where its flavour is more authentic than vinegar or lemon juice.

How is tamarind used in Indian cooking? Culinary use 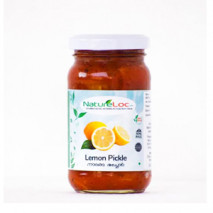 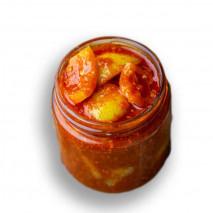 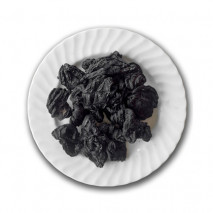 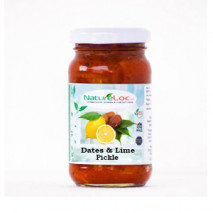 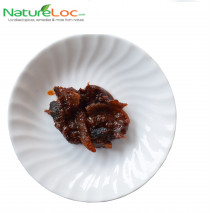 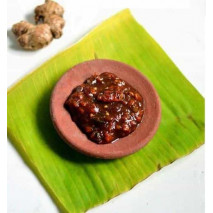 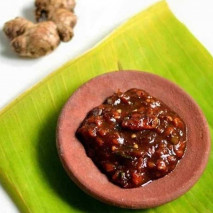 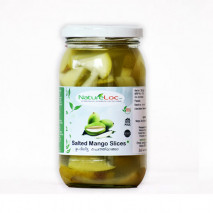 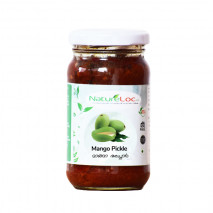